Through Cubo, he hopes to provide decent-sized, functional homes that can foster a sense of community for the country's impoverished slum population. 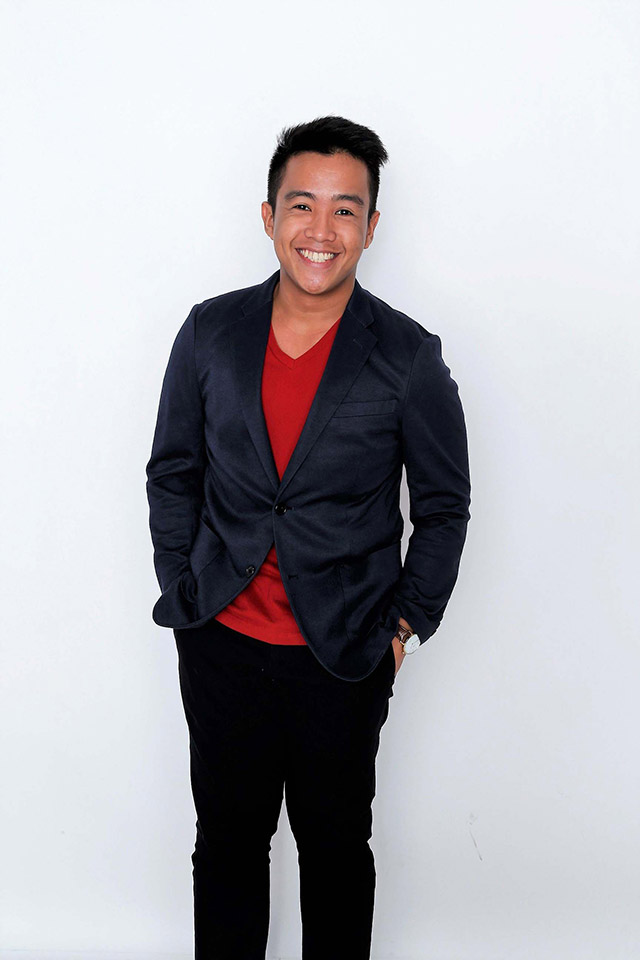 This idea was chosen from over 1,200 entries and won him £50,000 or over PHP3.3 million at the Cities for Our Future competition in the United Kingdom, a global initiative of the Royal Institute of Chartered Surveyors (RICS) and the U.K. National Commission of UNESCO.

The prefab modules only take four hours to install on site, and would only cost roughly PHP4,200 per square meter. 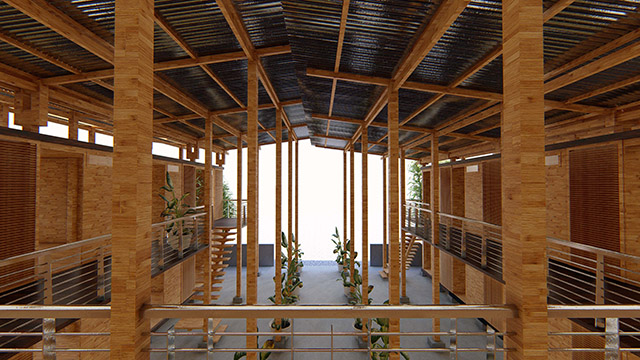 To last 10 times longer, the bamboo material will be treated and laminated.

What's interesting is how these units may be configured in different arrangements to make communal areas such as kitchens or bathrooms possible for residents, as seen in the project's renders. 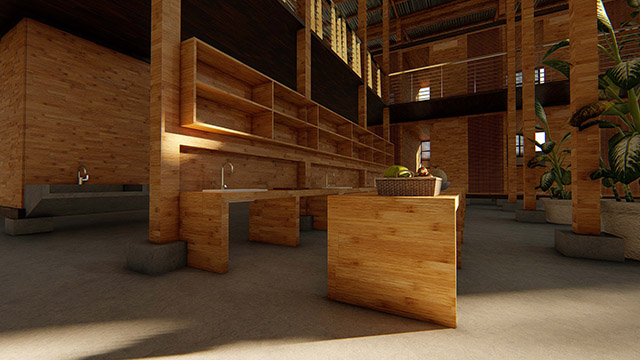 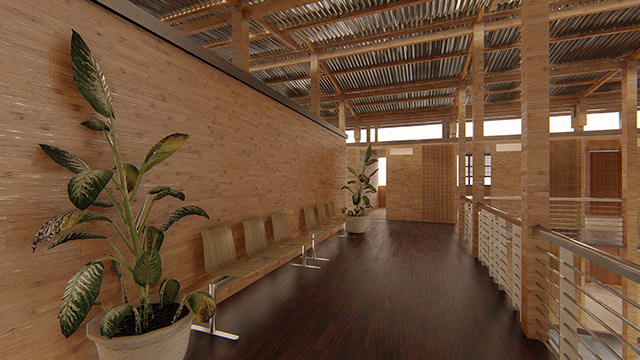 "Three units in every community would be allotted for a livelihood center, a daycare center, and a community office/clinic.

"The roof is designed to collect rainwater into storage tanks behind the community. In terms of facilities, a huge kitchen, dining, and laundry are located at the center.

"Common biodigester toilets and showers are located toward the back," adds Forlales.

Forlales simply stumbled upon the Cities For Our Future contest link on Facebook.

"They had briefs for megacities like Manchester, Melbourne, Mumbai, but there was none for Metro Manila.

"Luckily, they allow entrants to propose a region. So I proposed a brief for Metro Manila," he shares.

"I'd say I'm a chemist-materials engineer by education, but an architect by heart."

The inspiration for Cubo came from his childhood in Bulacan, where his family used to own a small farm and a bahay kubo.

As for the need for such a concept, Forlales has done his research: "We're expecting a surge of 2.5 million construction workers within the next three years due to private and government infrastructure projects. But right now, Metro Manila is already short by 645,000 houses.

"So the question I asked myself when developing the concept was: Where would these people coming in live? If we're to catch up with the demand, we need a solution that is fast and cheap to build, comfortable and familiar, and robust because the last thing we want is a band-aid solution," he says.

After winning the competition, Forlales is all set to build his team and turn these plans to reality.

"My ultimate dream? A Philippines with no slums," he says.

"As for myself, I really just want to do something that would impact peoples' lives, and ideally that something would outlive me."

This story originally appeared on TownandCountry.ph.

*Minor edits have been made by the PEP.ph editors.