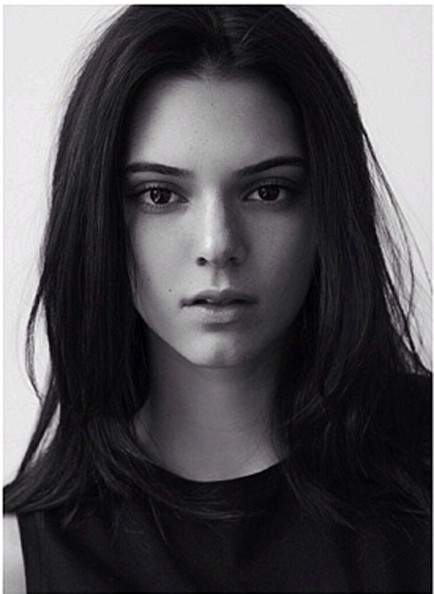 Through social media, Filipino celebrities are able to connect directly with other Pinoy stars as well as their fans.

From being the lead actor of Ang Probinsyano, Coco has expanded his responsibilities to become the director and creative consultant of the ABS-CBN prime-time series.

Since it aired its pilot episode on September 28, 2015, Ang Probinsyano is now considered the longest running action drama series on Philippine television.

In this series, Coco brings life to SPO2 Ricardo "Cardo" Dalisay. His character is a police officer who eventually becomes the leader of a vigilante group called the Vendetta.

In recent episodes, Cardo and his fellow Vendetta group members have already surrendered to the authorities.

For the past three years, Ang Probinsyano has been pitted against various GMA-7 programs.

The lead stars of these two Kapuso shows have had the chance to communicate with Coco through his Instagram account.

Here are some instances when Coco Martin's Instagram account became a way for the ABS-CBN actor to connect with GMA-7 stars:

Last March 24, Coco posted Instagram videos of Eat Bulaga hosts Jose Manalo and Wally Bayola. The hosts of the GMA-7 noontime show did a comedy sketch wherein they talked about the developments in Ang Probinsyano.

Coco shared the Instavids by putting laughing emojis in the captions.

His former Probinsyano co-star, Jhong Hilario, also found the videos hilarious and he wrote "Hahahahaa" in the comments section.

In the first Instagram video, Wally kept on telling Jose that he only heard about details about the ABS-CBN show.

Jose confirmed that Cardo is the lead actor of Probinsyano.

Jose then asked Wally to name the actress portraying Alyana, the wife of Cardo. Wally said Yassi Pressman is the person cast as Alyana.

He also referred to John Arcilla as a "buwitre" (vulture) who called the shots.

The third Instagram video mentioned the characters of Lito Lapid and Jhong Hilario.

In the fourth video shared by Coco in his Instagram account, the Dabarkads talked about the vigilante group of Cardo called the Vendetta.

Jose asked if he was referring to Philippine president Rodrigo Duterte.

He was referring to Benj Manalo, the son of Jose Manalo. Benj is cast as Felipe "Pinggoy" Tanyag Jr. in Ang Probinsyano.

Coco Martin used Instagram to react to the rumored GMA-7 ban on him.

She pointed out that Maine may have simply forgotten to mention her co-star Coco while promoting their MMFF 2018 entry.

In response to the Instagram post of Lolit, Coco wrote in the comments section that he will never get angry at GMA-7 because the Kapuso Network paved the way for him to enter showbiz.

He was part of GMA-7's all-male group The Studs that was introduced in 2008.

Instagram also paved the way for Kapuso stars to reach out to Coco.

Despite their TV rivalry, Coco and Dennis Trillo showed that there is no network war ongoing between the two of them.

Dennis topbills the GMA-7 prime-time series Cain at Abel, which is the direct competitor of Ang Probinsyano in the ratings game.

It all started when Coco posted a quote card showing how Ang Probinsyano got higher ratings compared to its rival Cain at Abel, based on Kantar Media data.

According to Kantar Media, Ang Probinsyano registered a national TV rating of 41.7% while Cain at Abel registered 13.7%.

Meanwhile, Ang Probinsyano got a Kantar rating of 44.3% in rural Philippines while Cain at Abel got 13.3%.

In response, Dennis posted in the comments section: "Congrats sa inyo brad!" The Kapuso star even tagged Coco to ensure that he would read his comment.

Pinoy celebrities had mixed reactions when a meme became viral for showing the date of the supposed end of Ang Probinsyano.

The fictitious title card indicated that Ang Probinsyano will air until 2048.

The photo of Coco's character Cardo was edited to show him having aged by 30 years. The accompanying text on the picture goes: “Ang huling dalawang linggo! 08.25.2048.”

Even the stars of Coco’s rival show on GMA-7 were amused by the post of the Kapamilya action star.

The Kapamilya actor then expressed his wish to meet Joey in the future so he could thank him personally. 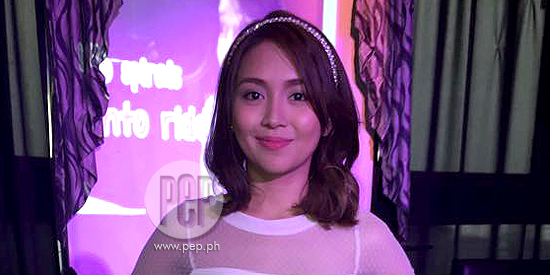 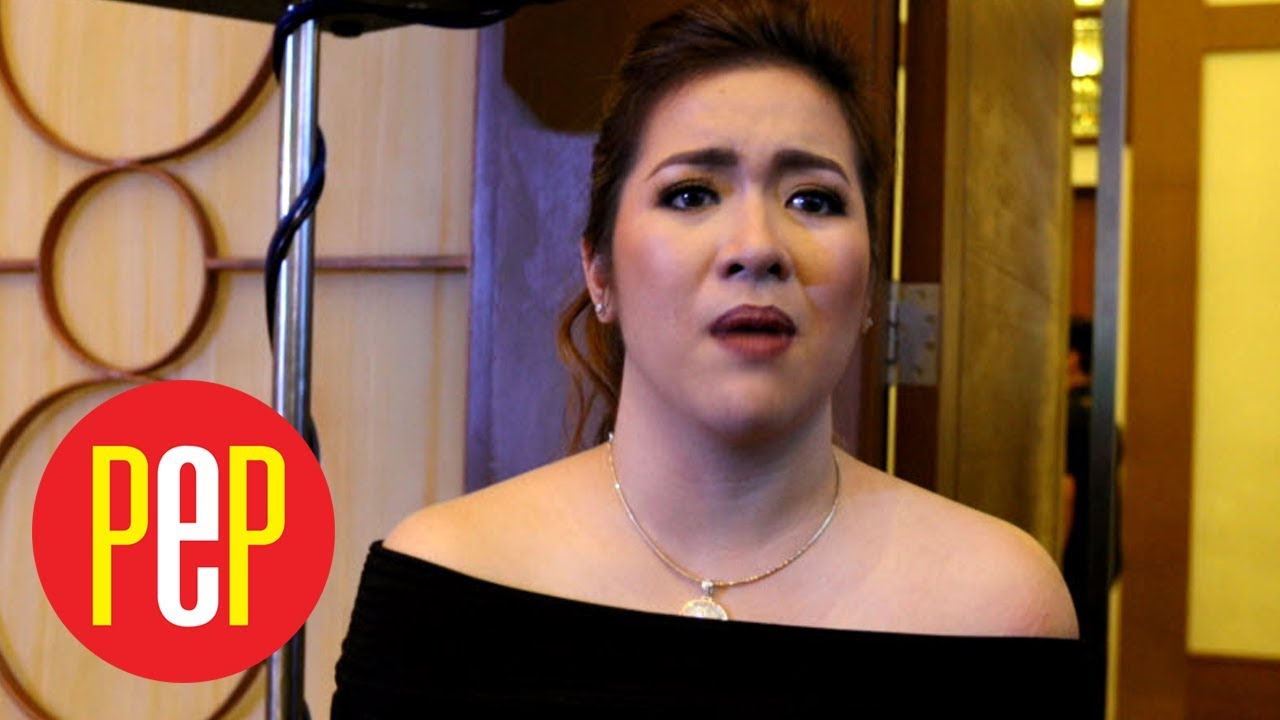 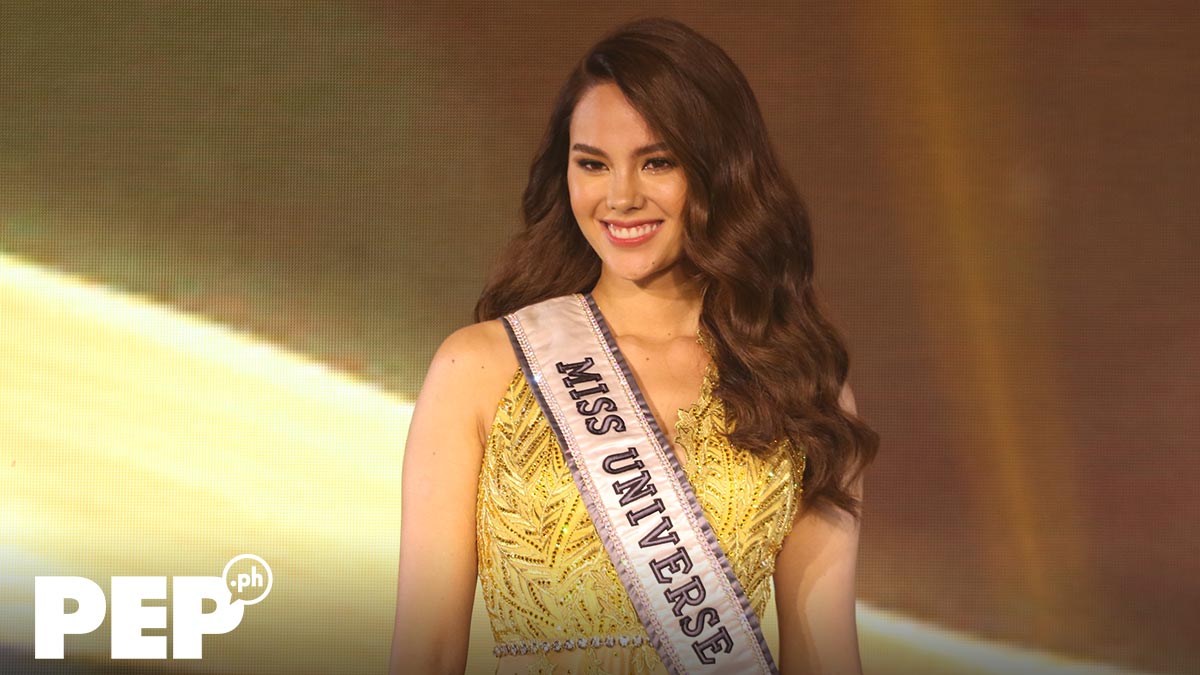 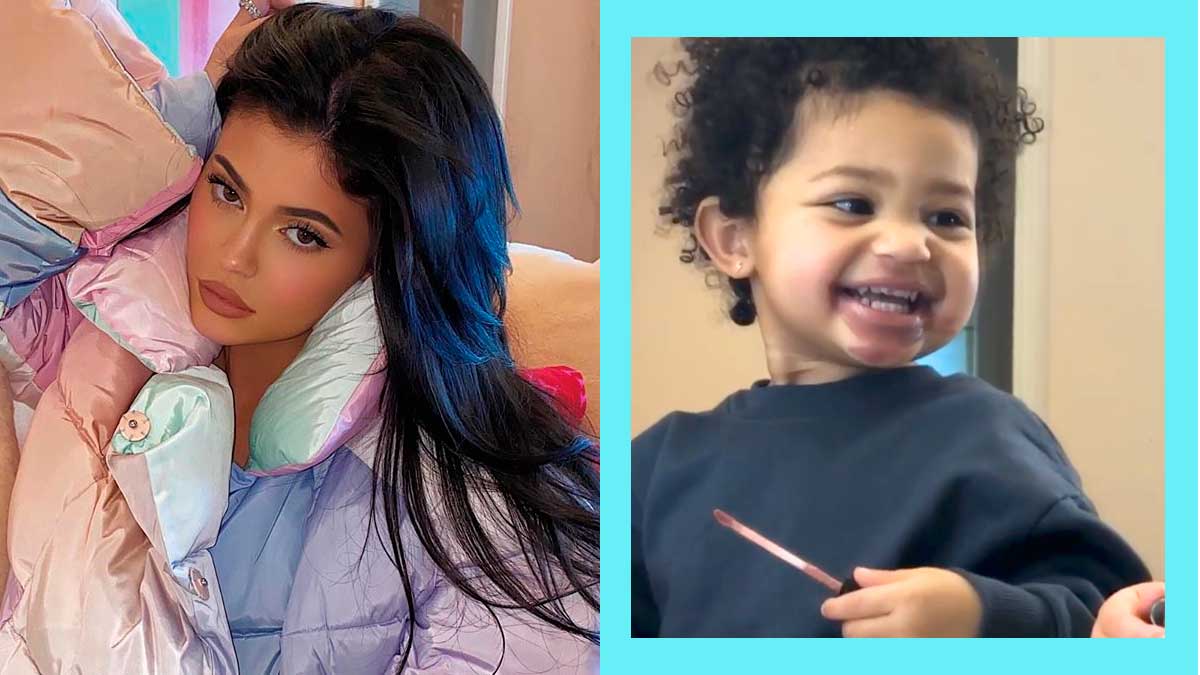 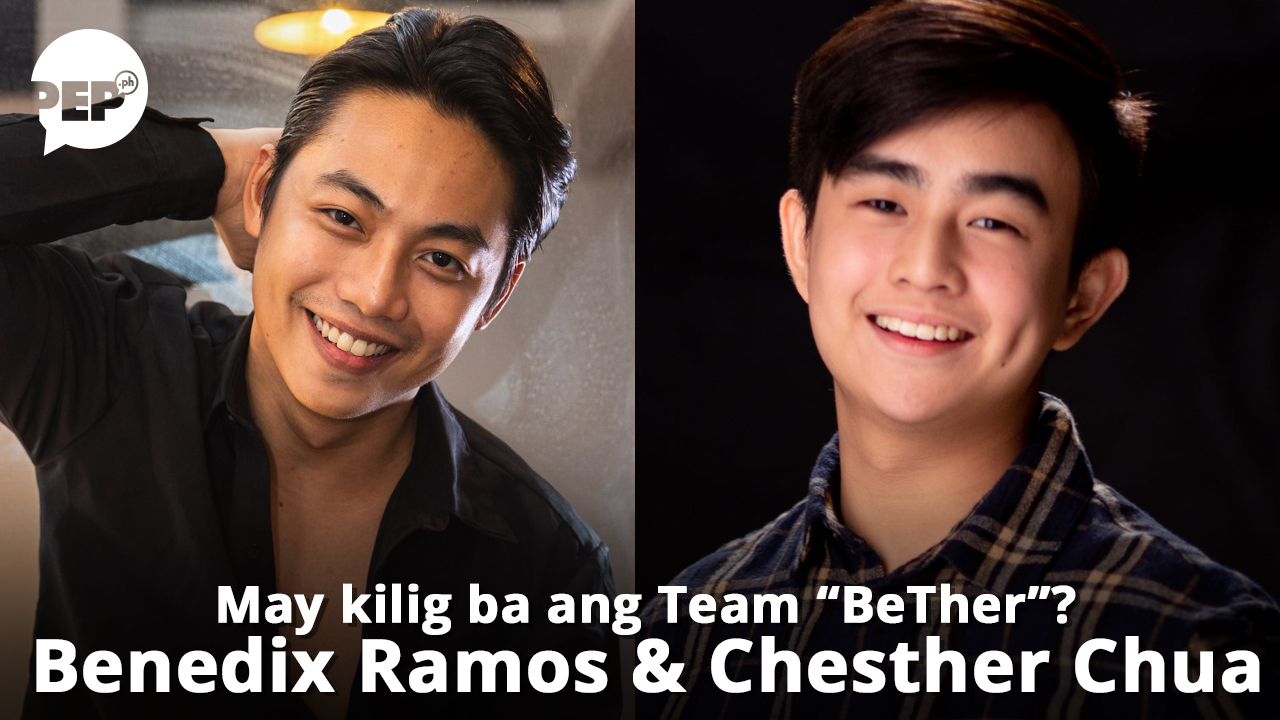